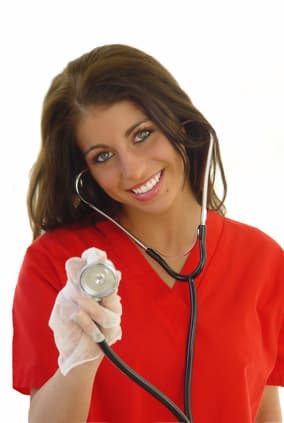 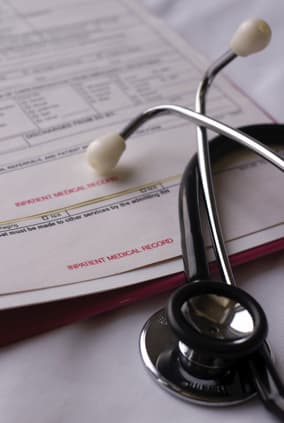 WHAT IS CANDIDA INFECTION / CANDIDIASIS?

Candidiasis is an infection caused by an overgrowth of Candida fungi, especially Candida albicans. These fungi are found almost everywhere in the environment, and some may live harmlessly along with the abundant "native" species of bacteria that normally colonize the mouth, gastrointestinal tract, and vagina. In these situations, the overgrowth of Candida is prevented by the presence of the native bacteria and by the body's immune defences.

If the population of native bacteria is decreased by antibiotics or if the patient's immune defences are weakened by illness (especially AIDS or diabetes), malnutrition, or certain medications (corticosteroids or anticancer drugs), Candida fungi can multiply enough to cause symptoms.

Candida infections can create occasional symptoms in healthy people as well. Candidiasis can affect many different parts of the body, causing either localized infections or overwhelming illness, depending on the patient and his or her underlying health.

Prolonged antibiotic use is believed to be the single most important factor in the development of chronic candidiasis in most cases. Antibiotics through suppressing normal intestinal bacteria which prevent yeast overgrowth and suppression of the immune system, strongly promote the over growth of Candida in the system.

CROHNS DISEASE DUE TO ANTIBIOTICS?

Prior to the 1950s Crohns was only found in selected groups with a strong genetic component. Since this time, there has been a rapid increase in developed countries, particularly the USA and in countries that had no reported cases previously.

Since the 1950’s, Crohn's Disease has spread like an epidemic. The annual increase in prescriptions of antibiotics and the fact that there is a parallel increase in the annual coincidence of Crohn’s disease are a great concern. Comparative statistics have shown that whenever antibiotics are used early and in large quantities, the incidence of Crohn’s disease is now quite high. 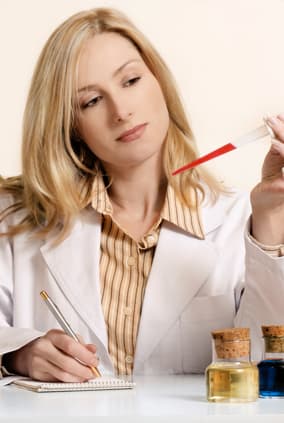 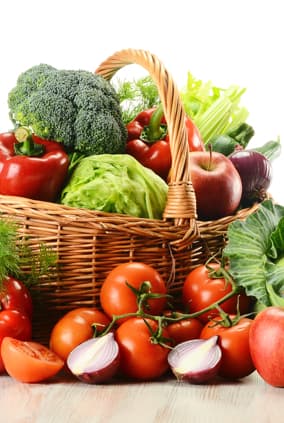 Constipated? Bloated and gassy after eating? Unexplained diarrhea? Constant carbohydrate cravings? You could be suffering from Candidiasis! Take our Candidiasis Test and find out.

Allergies are a very common problem, affecting at least 2 out of every 10 Americans. The primary causes for increased incidence of allergy appears to be excessive, regular consumption of a limited number of foods that contain a high level of preservatives.