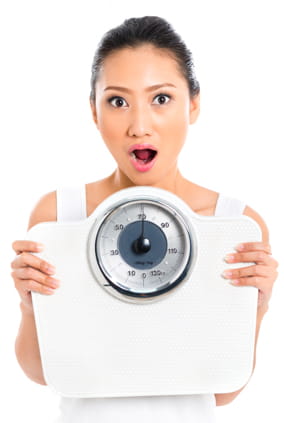 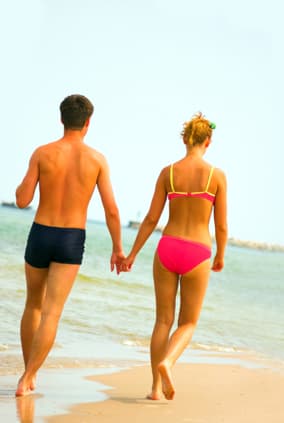 According to the National Health and Nutrition Examination survey 111, one in every three Americans is obese! Obesity is defined as being 20% above the ideal weight for height. The simplest definition is an excessive amount of body fat. Even more alarming is the number of obese children, which has doubled since 1961! High sugar and fat diets, and physical inactivity are thought to be the primary causes of obesity in children.

Classically obesity is defined as weight greater than 20% more than the average desirable weight for men and women, and a body fat percentage greater than 30% for women and 25% for men.

HOW DO WE DEFINE OBESITY AND OVERWEIGHT?

The prevalence of overweight and obesity is commonly assessed by using body mass index (BMI), defined as the weight in kilograms divided by the square of the height in metres (kg/m2). A BMI of 24 to 27 kg/m2 is defined as overweight, and a BMI of over 27 kg/m2 as obese. These markers provide common benchmarks for assessment, but the risks of disease in all populations can increase progressively from lower BMI levels.

BMI increases amongst middle-aged elderly people, who are at the greatest risk of health complications. In countries undergoing nutrition transition, over nutrition often co-exists with under nutrition. People with a BMI below 18.5 kg/m2 tend to be underweight.

BMI does not take into account differing ratios of adipose to lean tissue; nor does it distinguish between differing forms of adiposity, some of which may correlate more closely with cardiovascular risk. Increasing understanding of the biology of different forms of adipose tissue has shown that visceral fat or central obesity (male-type or apple-type obesity) has a much stronger correlation, particularly with cardiovascular disease, than the BMI alone.

The most accepted method has been to weigh a person underwater, but underwater weighing is a procedure limited to laboratories with special equipment. Two simpler methods for measuring body fat are the skin fold test, in which a pinch of skin is precisely measured to determine the thickness of the subcutaneous fat layer; or bioelectrical impedance analysis, usually only carried out at specialist clinics.

Note: Body fat and Body Mass index measurements will be carried out at our clinic during your second visit. 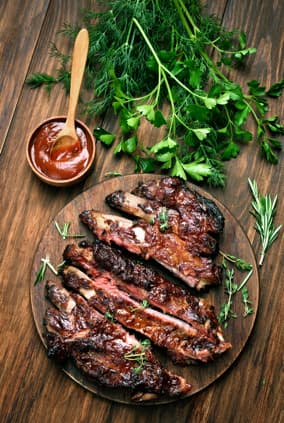 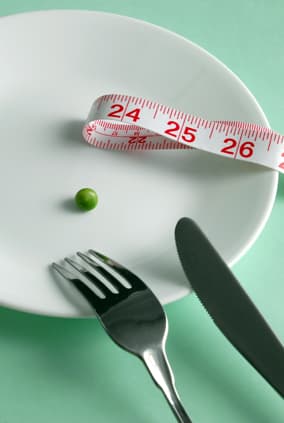 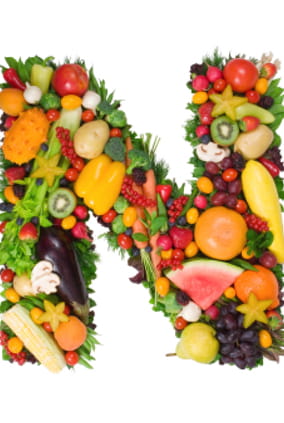 Is it time for a detox? Feeling tired and unwell through the day? Are you having skin issues such as acne or eczema? Constipated often? Speed up your metabolism, experience better energy and glowing skin!

80% of all diseases are linked to stress, and all of us experience stress on a daily basis in various different ways. Hair loss occurs in many people who are under constant stress and are unabe to handle or manage stress well.

Noticeable, diffuse hair thinning in women usually starts after menopause when the production of estrogen slows down dramatically or stops altogether.